A Lesson of The Law

This is the great lesson taught by science to the present generation. Religion has taught it for ages, but dogmatically rather than rationally. Science proves that knowledge is the condition of freedom, and that only as man knows can he

compel. The scientific man observes sequences; over and over again he performs his testing experiments; he eliminates all that is casual, collateral, irrelevant, and slowly, surely, discovers what constitutes an invariable causative sequence. Once sure of his facts, he acts with indubitable assurance, and nature, without shadow of turning, rewards his rational certainty with success.

Out of this assurance grows "the sublime patience of the investigator". Luther Burbank, in California, will sow millions of seeds, select some thousands of plants, pair a few hundreds, and patiently march to his end; he can trust the laws of nature, and, if he fails, he knows that the error lies with him, not

There is a law of nature that masses of matter tend to move towards the earth. Shall I then say: "I cannot walk up the stairs; I cannot fly in the air"? Nay, there are other laws. I pit against the force that holds me on the ground, another force stored in my muscles, and I raise my body by means of it. A person with muscles weak from fever may have to stay on the ground-floor, helpless; but I break no law when I put forth muscular force, and walk upstairs.

The inviolability of Law does not bind – it frees. It makes Science possible, and rationalises human effort. In a lawless universe, effort would be futile, reasons would be useless. We should be savages, trembling in the grip of forces, strange, incalculable, terrible.

Imagine a chemist in a laboratory where nitrogen was now inert, now explosive, where oxygen vivified today and stifled tomorrow! In a lawless universe we should not dare to move, not knowing what any action might bring about. We move sagely, surely, because of the inviolability of Law.

Find out more about

Theosophy with these links

If you run a Theosophy Group, please feel free

to use any of the material on this site

Cardiff Theosophical Society on this subject

This is for everyone, you don’t have to live

in Wales to make good use of this Website

A new structure for the

Theosophy Cardiff are in regular communication

with the Theosophical Society in Utah 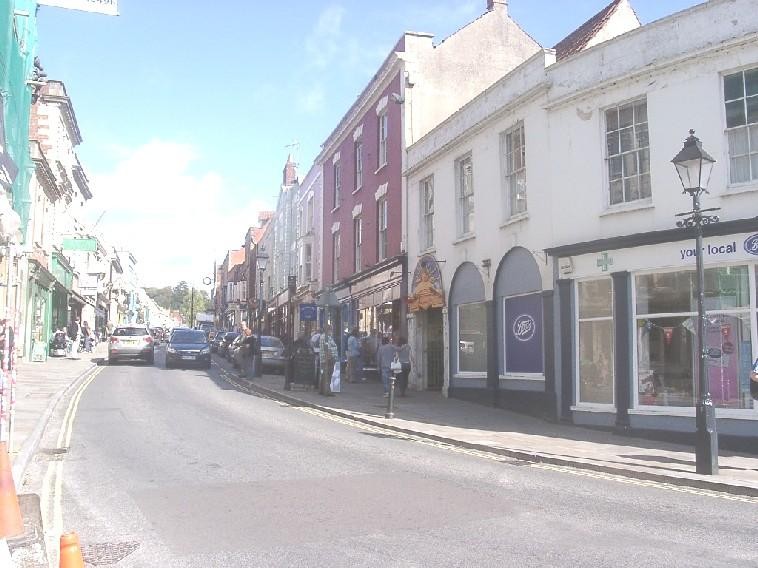 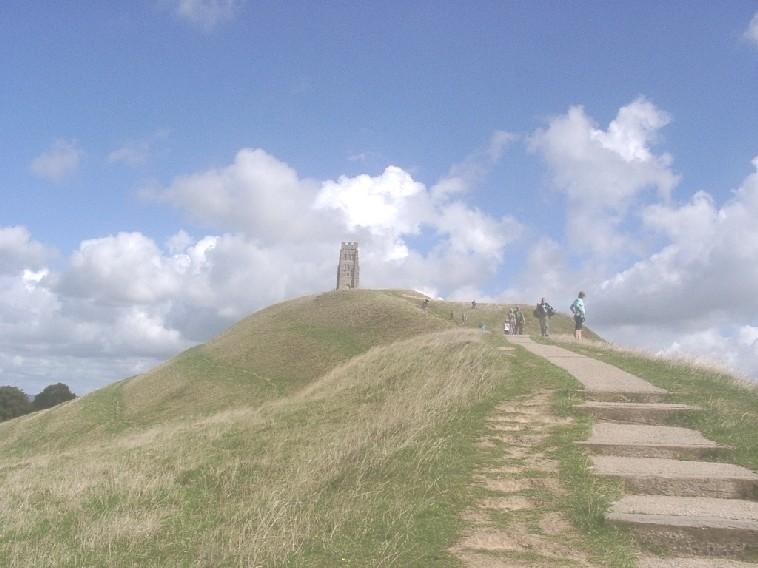 The Start of the Theosophical Society

History of the Theosophical Society

Try these if you are looking for a local

Tell us about your UK Theosophy Group